Should the Braves be worried about the Mets? 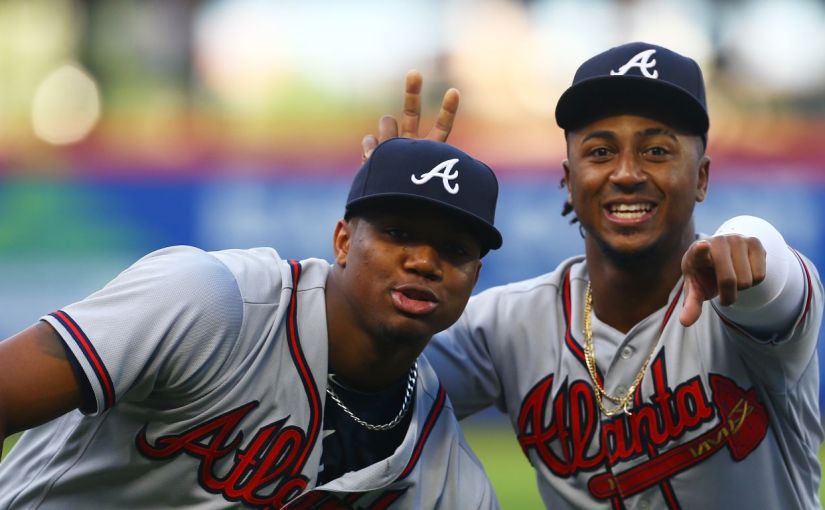 Just a few hours ago, it was announced that Wander Franco and the Rays had agreed to an 11-year, $182 million extension, which includes a $25-million club option for a 12th season. As the latest incredibly young player to become locked up by his team, Franco (20-years-old) should be a Ray on into his early-30s, and at just an AAV of $16.5 million, Tampa Bay gets a future MVP at basically a 50% discount. Even though I’m sure the narrative among national writers will be that Franco was somehow taken advantage of, these types of deals are beneficial to both the player and the team. Franco has a guaranteed salary for much of the rest of his MLB career (which is definitely a valuable thing), while the Rays can relax knowing it has locked up its generational talent.

But just like when Fernando Tatis Jr. signed his massive 14-year, $340 million extension with the Padres this past February, following the announcement regarding Franco, I can’t help but appreciate even more the pair of deals put together by Alex Anthopoulos and the Braves back in April of 2019.

I’m sure I don’t have to break down the math, but at eight years and $100 million for Ronald Acuña Jr., and seven years and $35 million for Ozzie Albies — in terms of average annual salary, the Braves are paying both Acuna and Albies combined what the Rays will pay Franco. And though he’s the type of talent that will most likely go on to appear in several All-Star games and probably even win an MVP, you can’t pretend that 11 years of Franco is a better haul than a decade of Acuña and Albies. Not only is two better than one, but it’s also two of the best players at their respective positions!

Then there’s the timing of the Franco extension, which for the Rays, obviously needed to come as early in his career as possible, hence the team-friendliness of it all. At this juncture, Franco has played in just 70 MLB games, hitting .288 with 30 XBH (7 HR) and 39 RBI, good for a 127 wRC+ and 2.5 fWAR in 2021. Those are some strong numbers for a first-year player, and you could argue that, if he’d received an earlier promotion and hadn’t suffered a hamstring injury late in the year, Franco could’ve posted even better stats in 2021.

But Franco’s impressive rookie campaign still doesn’t come close to how established Acuna and Albies were prior to their extensions. Consider what each player had accomplished leading up to their April of 2019 deals…

Sure, Tampa Bay is extending Franco at just the right time as the sport’s top prospect will enter his age-21 season in 2022. But both Acuña (entering age-24 season) and Albies (age-25) are still in their early-to-mid 20s AND they’re two of the most prolific players in baseball right now.

We probably won’t ever see another extension like the ones given to Acuña and Albies, and I’m beginning to realize that each and every year. But even nearly two years later, it’s still amazing to me. Honestly, if Anthopoulos never makes another savvy deal in his tenure with the Braves, we should all forever appreciate what he was able to do back in April of 2019.