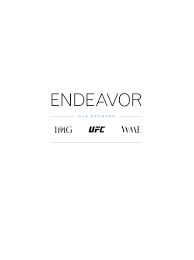 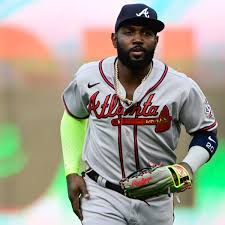 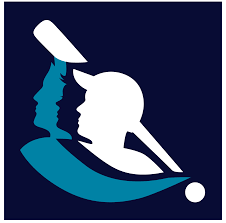 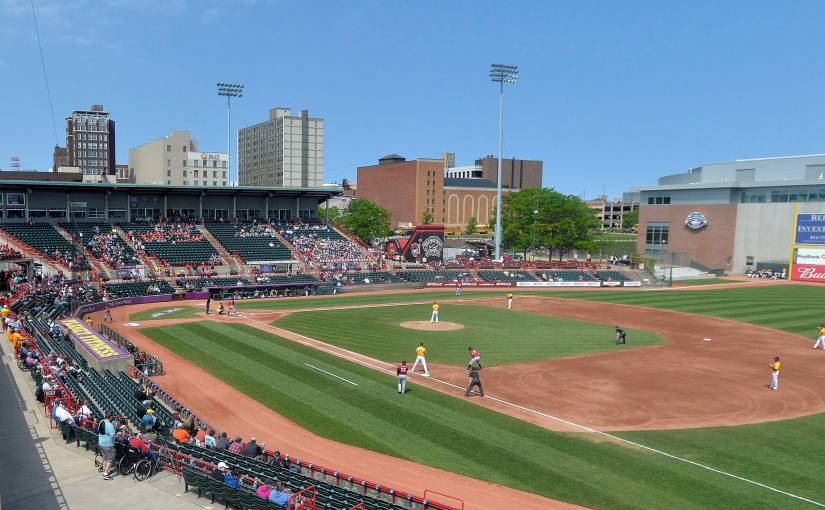 It may have slipped through the cracks (it did for me), but baseball did a very good thing last week, announcing that all 30 MLB teams will be required to provide housing for all minor league players. ESPN.com’s Jeff Passan reported the news, along with Baseball America’s J.J. Cooper.

I don’t have to tell you how huge this is. For as long as I’ve been a baseball fan, many have cried out for MLB to do more to help its minor league players, including better pay, which was somewhat addressed last February when the league provided marginal raises (ranging between 38% and 72% depending on what minor league level). Housing has always been a major issue as well, and I’m sure you’ve read the numerous articles detailing the pitiful living situations that have become simply a normal thing in minor league baseball. Some players have been forced to live in their cars or a team’s clubhouse. As a professional player, no matter what level, that is simply unacceptable.

But all of that is thankfully going to change. Much of the details are still being worked out, but last week’s agreement will guarantee that minor league players will either directly receive housing — plain and simple — or each players’ current stipends will be increased to accommodate any kind of rent. Either way it works out, whether the team simply takes care of the cost on its own, or the players are given extra money to do so, housing will be taken care of.

We should already know the benefits of having appropriate housing, but for some reason it has taken this long to become, at the very least, a minimum requirement for minor league baseball. At this point, the only exceptions for this type of assistance are players on major league contracts and players that are scheduled to earn at least $100,000 in salary over a full season.

“According to M.L.B.’s announcement, the major league clubs will be responsible for providing the housing for the applicable players playing or practicing at every level of the minors or assigned to spring training complexes. The accommodations will have to be within a reasonable, commutable distance from the ballpark. They must also be furnished, and the major league clubs will be responsible for basic utility bills, M.L.B. said. Bedrooms must contain a single bed per player and no more than two players per bedroom. When apartments, rental homes or host families aren’t available, clubs must provide hotel rooms that meet the rules. Players can opt out of the team-provided housing if they choose to.”

If you recall, recently MLB officially took over the minors, and its first course of action was to completely overhaul the league, eliminating 40 affiliates across the nation to bring the total down to 120 teams. The idea was that less affiliates would mean better playing and living conditions for the players, and so far, when accounting for the pay raises and now the housing plan, it seems to be going as promised.

I know for me it was hard to understand why minor league players were forced to live so poorly. Back in 2018 it was announced that a neighboring city of my hometown – Madison, AL – would be getting a minor league team, formerly known as the Mobile BayBears, a Double-A affiliate of the Angels. The Rocket City Trash Pandas has become a big part of my community, as has its $46 million Toyota Stadium that’s surrounded by up-scale apartments and townhouses. But as we know, some Trash Pandas players couldn’t even have their own bed to sleep in.  I mean, I know theoretically it has nothing to do with the player’s wages or living conditions, but even during the cancelled 2020 campaign, Ballcorps (the company that owns the Trash Pandas) earned roughly $545,000 in revenue. MLB players live well, as do owners and executives. The least they can do is allow minor league players, oftentimes the future stars of the sport, to live a decent life too.

Of course, guaranteed housing doesn’t fix everything, as there are still issues that could be addressed in the minors. But it’s at least a start. And I know to some, minor league baseball may not be all that important. However, there are plenty of fans like me that often attend way more MiLB games in a given season than Braves games. Hell, in 2021, I attended every Braves affiliate (sometimes multiple times), plus I probably went to five or six Trash Pandas games. It’s still a great product to watch… and much cheaper than attending an MLB game. So for me, minor league baseball is huge, and I want it to be the best it can be.

We’ll see how this housing plan goes. Hopefully it does what it’s supposed to do for the players and gives them a better life while playing the game they love. These guys are just trying to make it, and that may mean making sacrifices. But it shouldn’t mean they must live in poverty.