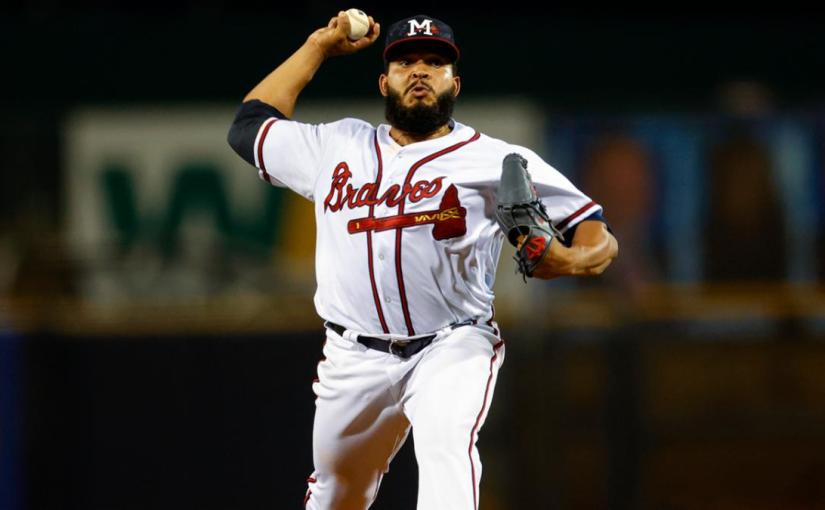 The offseason is here and it’s a perfect time to recap the 2021 season of each of the Braves top 30 prospects. In this series, I’ll discuss each player’s performance from this past year, as well as what’s needed for them to continue to rise in the organization. All rankings are derived from my most-recent 2021 Braves Top 30 Prospect List, which came out this past August. Following this series, a fresh top 30 will be constructed, primarily based on the notes I’ll provide in this column.

The Braves got a helluva deal when they signed Hernández for $190,000 back in September of 2017 as the 25-year-old continues to perform well in the minors. The righty got his first taste of Triple-A ball in 2021, and though it didn’t go as well as he probably would’ve liked (7.45 ERA), Hernández no doubt gained some much-needed experience. As one of the top prospect relievers in the system, it’s likely he’s called upon by the Braves at some point in 2022, IF he isn’t taken by another team in the Rule 5 Draft.

The problem for Hernández has always been control, shown by his career average of 4.4 walks per nine in the minors. In fact, this past season was perhaps one of his worst regarding free passes as the Cuban pitcher finished with 6.5 walks per nine with Gwinnett (along with 4.4 per nine with the M-Braves). A fastball/slider guy — who consistently reaches the high-90s MPH with the former offering — how far Hernández goes will most likely depend on his ability to remain in control on the mound. There’s no doubt, when this kid is on, he’s one of the best young relievers in the organization.

Given Hernández’s poor showing with the Stripers this past year, I’m sure he’s looking to rebound in 2022. And it’s likely, given he dominated the level and because of his age, that he gets his chance right out of the gate as I don’t see the Braves making him repeat Double-A. Hopefully Hernández learned something from his brief ten-game stint with Gwinnett in 2021.

I still believe this is a top-25 prospect in the Braves system, and over at FanGraphs, Hernández is right there in that range at no. 19. Even though it’s inevitable that many of the current prospect starters don’t work out, Atlanta doesn’t have too many traditional relievers in its system, which bodes well for Hernández’s chances at one day pitching out of the Braves bullpen. If he can get a bit better at consistently being in control, the sky’s the limit for him.